The Limassol Chamber of Commerce & Industry was established in its present form in 1962 and represented the first concerted effort of the Limassol business community to have one organisation to defend its interests and promote the economic development of the Limassol district.  From its very inception the Limassol Chamber of Commerce & Industry has played a leading role in the economic life of Limassol, either by operating as a pressure group towards the realisation of vitally important economic projects or by developing concrete initiatives of its own in that direction. 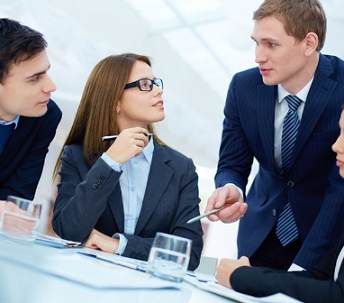 All Limassol-based companies, whether in the fields of commerce, industry, services or tourism, are eligible to become members of the Limassol Chamber. Membership is open to individuals too. The process of becoming a member is fairly simple. What it takes is filling in the membership application form, which is obtainable either from our website, or from our office. Duly completed membership applications forms need to be sent to the Chamber, alongside the registration fee and are subject to the approval of the Chamber Board, which usually meets once a month. The Board also determines the annual membership fee for each new member. 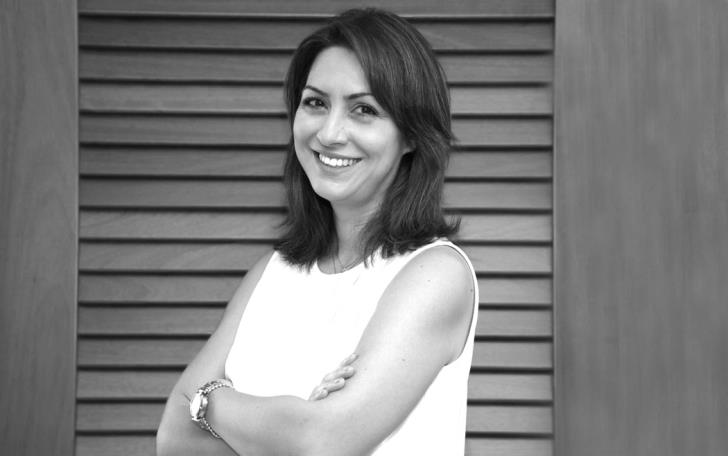 Call for Proposals for the EUSPA Conference 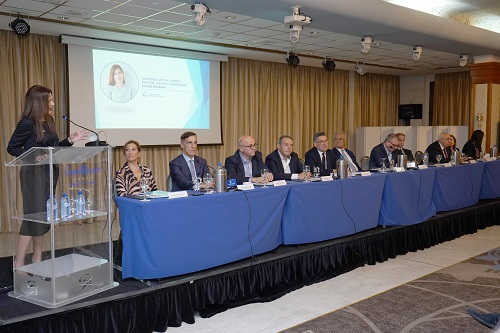 The 60th Annual General Meeting of the Limassol Chamber of Commerce and Industry was successfully completed on October 31st. The official part of the Meeting began with addresses from the Minister of Energy, Commerce & Industry, Natasa Pilidis, and from Cyprus Chamber Vice President Othon Theodoulou, on behalf of President Christodoulos Angastiniotis... 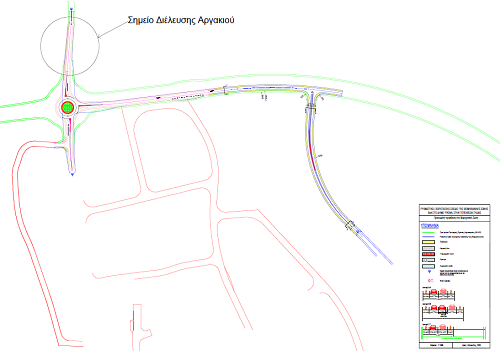 Ypsonas: the latest for the northern bypass

8 November 2022
The cost of the contract for drawing up the plans amounts to €60,000, while this temporary solution is estimated to cost two and a half million euro. As Pantelis Georgiou explained to us, the extension of Patriarchi Ierosolimon Street, which is included in the project, will take its final form, while the rest, which will take a temporary form, will be built in the area that will be occupied by the two lanes of the northern bypass, in its final form.
Read More

8 November 2022
The Limassol Municipality intends to announce five measures to ease traffic in the center of Limassol before the end of the year, which include turning Anexartisias into a one-way street, as well as the setting of a speed limit of up to 30 kilometers, south of Gladstone Street.
Read More 8 November 2022
The Town Planning Department is processing the last details regarding the preparation of the documents for the construction of the first phase of the Germasogia-Agios Athanasios coastal pedestrian walkway, which is expected to be announced within January 2023.
Read More 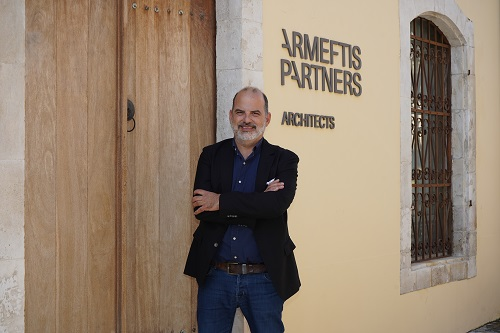