Ports Authority: transfer of its headquarters to Limassol? 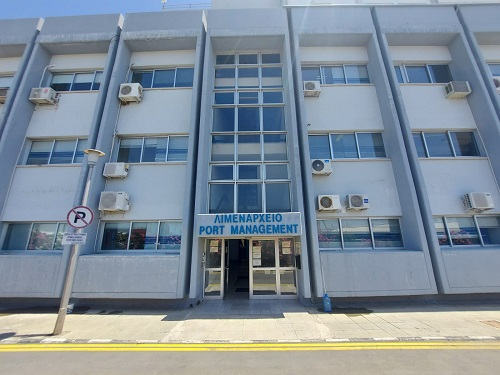 The Minister of Transport has expressed his will to transfer the base of the Ports Authority from Nicosia to Limassol, to the Board of Directors of the Authority responsible for taking the decision, told "Entrepreneurial Limassol" Democratic rally MP Fotini Tsiridou, who was asked about the developments after the meeting and agreement on it in March with Yiannis Karousos.
Mrs. Tsiridou indicated that according to the legislation, the Board of Directors, in consultation with the Minister, is asked to implement this political decision. The DISY MP has reinstated Limassol's long-standing demand in the effort, as she told us, "for decentralization of Public Organizations and their location where it is appropriate". She stresses that the public interest requires the transfer of the Authority's headquarters in the largest port in the country, which serves more than 90% of trade, as well as its shipping capital with 180 shipping companies.
She points out that the Ports Authority will save resources since high rents are now paid in the capital whilst there is a building within the Port with available spaces to house it.
If there are delays, Fotini Tsiridou will seek to give the necessary impetus, through the Transport Committee of the Parliament, but also through DISY in her capacity as coordinator of the policy production team, for the upgrading of Public Organizations. The Deputy Ministry of Shipping, the Cyprus Chamber of Shipping, the Limassol Chamber of Commerce and Industry and the Cyprus Shipping Association have been in favour of the move.
"Entrepreneurial Limassol" also contacted the President of the Ports Authority, Antonis Stylianou, who confirmed that the Minister of Transport expressed orally to the Council the position to move the headquarters.  He added that at this stage the Board of Directors of the Authority manages other issues that fall within its priorities and concern immediate actions. "When the time comes to discuss this issue, the Board of Directors as the competent collective body will thoroughly examine it, as it does for all its decisions," Antonis Stylianou concluded.