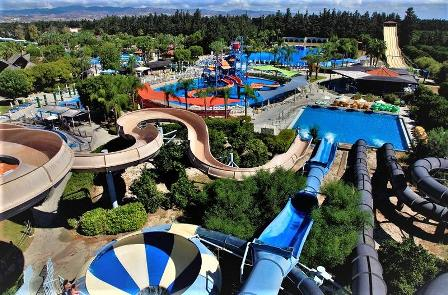 2012 and 2016 marked an award-winning course for Fasouri Watermania Waterpark, which became one of the top destinations of its kind by impressing all of its visitors. The park, which was awarded by TripAdvisor the 3rd Best Waterpark of Europe for 2015, is preparing for the new summer season, having secured Traveler’s Choice Award in Trip Advisor for 2016.
* View the full article on the Official City Guide of Limassol “All About Limassol”
http://allaboutlimassol.com/en/city-news/fasouri-watermania-continues-its-award-winning-course/

GrandResort: The luxurious and impressive hotel

Natalia Kardash: “The Russians who have been living here for a long time, will never leave”

Four Seasons’ owner is happy, but not for the reason you expect

Euromediterranee: From Massalia to Limassol